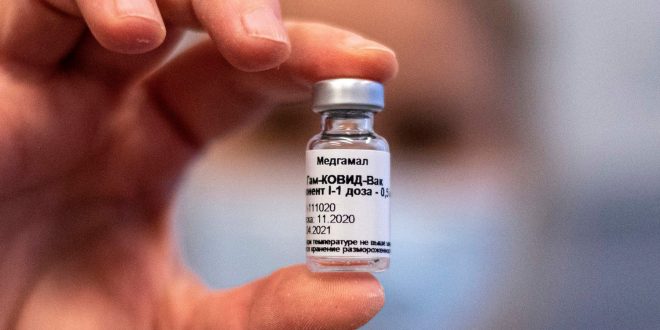 The Pfizer and Oxford-AstraZeneca vaccines have been “highly effective” in reducing coronavirus infections and severe illness among elderly people in Britain, with a more than 80 percent reduction in hospitalisation, official data showed Monday.

In the over 80s, a single dose of either vaccine is more than 80 percent effective at preventing hospitalisation around three to four weeks after the jab, according to a Public Health England real-world study that has gathered data since January.

The study comes as France and Germany consider reversing their refusal to authorise the AstraZeneca vaccine for people over 65 due to concerns of its efficacy.

“The detailed data show that the protection that you get from catching Covid 35 days after a first jab is even slightly better for the Oxford jab than for Pfizer,” he added.

Both vaccines “are highly effective in reducing COVID-19 infections among older people aged 70 years and over,” added the study.

The Pfizer jab has offered protection against catching the disease of between 57 and 61 percent after the first dose, with the AstraZeneca vaccine offering protection of between 60 and 73 percent, according to the study.

“This adds to growing evidence showing that the vaccines are working to reduce infections and save lives,” said Mary Ramsay, Public Health England’s head of immunisation.

“It is important to remember that protection is not complete and we don’t yet know how much these vaccines will reduce the risk of you passing COVID-19 onto others,” she added.

Britain has given the first dose of one of the two vaccines to more than 20 million people as part of a mass rollout that is seen as vital in taming one of the world’s worst outbreaks, which has so far claimed almost 123,000 lives.

Asked about the scepticism in some European countries about the effectiveness of the AstraZeneca vaccine, Jonathan Van-Tam, deputy chief medical officer for England, said the results “vindicated” Britain’s approach.

“I think in time the data emerging from the programme will speak for itself and other countries will doubtless be very interested in it,” he said.

Britain announced another 104 fatalities on Monday, and 5,455 new cases — almost half the number recorded last Monday.

The number of Covid admissions to intensive care units among people aged over 80 has dropped to single figures in the last two weeks, Hancock said.

Britain will next week begin to unwind its third lockdown, with a plan for life to return to normal by the end of June.

The latest results highlighted the importance of everyone getting vaccinated, said Van-Tam.

“It shows us, gives us those first glimpses, of how if we are patient, and we give this vaccine programme time to have its full effect, it is going to hopefully take us into a very different world. In the next few months. 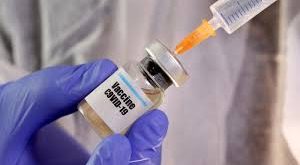 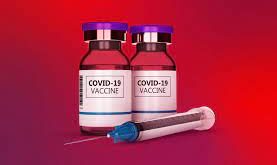