Ministry of Information publishes the updated FAQs about anti-Coronavirus vaccination

Four Training Workshops On “Journalism During And After The COVID-19 Pandemic”, In Partnership Between Information Ministry & UNESCO Office In Beirut

Abdel Samad: Consciousness And Media Awareness Are The Vaccine Against False Information

Home / Issues and Investigations / 2021 Will Be Shorter Than Normal Because The Earth Is Spinning Faster, Scientists Say 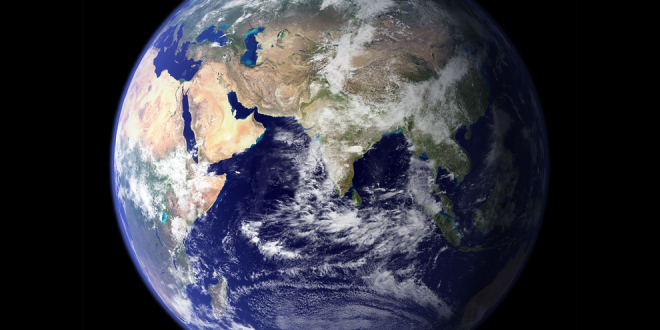 The Earth is moving faster than it ever has in the last 50 years, scientists have discovered, and could result in a ‘negative leap second’ being added to the year.

The speed of the Earth’s rotation is affected by a number of factors, including the motion of its molten core, oceans, and atmosphere.

As such the average day in 2021 is expected to be 0.05ms (milliseconds) shorter than the 86,400 seconds that usually make up a 24-hour period,  according to Graham Jones, Astrophysicist & Science Communicator, and Konstantin Bikos from Time and Date.

Scientists at the International Earth Rotation and Reference Systems Service (IERS) can calculate when this event occurs by measuring the precise moment a star passes a certain location in the sky each day.

“In fact, the year 2021 is predicted to be the shortest in decades. The last time that an average day was less than 86,400 seconds across a full year was in 1937”, Jones and Bikos write.

Should the Earth’s rotation get out of sync with atomic clocks, a leap second can be added or subtracted to ensure they remain aligned.

These were first introduced in 1972, and since then only 27 leap seconds have been added to the year.

“The Earth has been getting quicker, and no leap second has been required since 2016”, Jones and Bikos write.

“If the Earth’s rotation continues to quicken, we may at some point require a negative leap second. If this happens, our clocks would skip a second, in order to keep up with the hurrying Earth.”

These leap seconds have no practical importance in everyday life but in certain fields such as astronomy, navigation, spaceflight, and computer networks, ensuring that calculations and tracking measures are accurate to the second can be vitally important.

“It’s quite possible that a negative leap second will be needed if the Earth’s rotation rate increases further, but it’s too early to say if this is likely to happen,” physicist Peter Whibberley of the National Physics Laboratory in the U.K., told The Telegraph.

“There are also international discussions taking place about the future of leap seconds, and it’s also possible that the need for a negative leap second might push the decision towards ending leap seconds for good.”

Some scientists from the International Telecommunication Union have hypothesised that it would be preferable to let the gap extend – only adding a ‘leap hour’ whenever it would be necessary.

While this would minimise disruptions in telecommunication networks, astronomers would need to make their own adjustments until the hour is added, Live Science says. 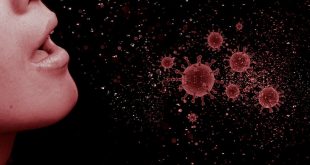