It is worth mentioning herein that Ehden Reserve is between 1700m and 3000m above sea level and 100km away from the capital, Beirut. It has become a popular destination for many visitors such as diplomatic bodies, ambassadors, consuls of the United States, Britain, Austria, Turkey and Canada, as well as experts and scholars, researchers, students and expatriates.

Lebanon has fourteen natural reserves that form about 3% of its area. These reserves encompass rich biological diversity with around 370 different kinds of birds and 2000 types of plants and wild flowers, many of which are unique to Lebanon. The natural reserves are also home to thirty species of mammals, including the wolf, hyena, wildcat, porcupine and squirrel. 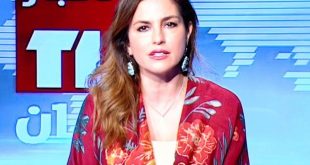