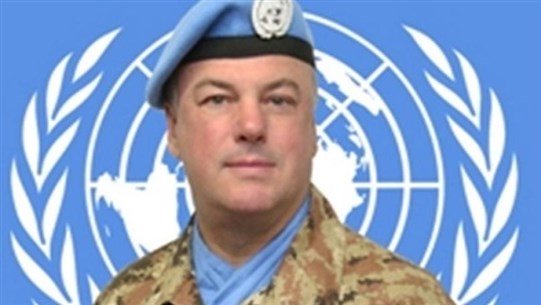 In a statement to the National News Agency on Monday about the continuous Israeli violations of the Lebanese airspace, UNIFIL Head of Mission and Force Commander, Major General Stefano Del Col, said:

“In recent days, UNIFIL has recorded a large number of air violations by the IDF.

The continued overflights of Lebanese airspace are a violation of resolution 1701 (2006) and of Lebanese sovereignty. Previously, they have been condemned by the UN Security Council.

I have asked the IDF to stop overflying Lebanese air space. Such persistent violations escalate tensions and could trigger incidents endangering the cessation of hostilities between Lebanon and Israel.

They are in contravention of our objectives and undermine our efforts to reduce tensions and establish a stable security environment in southern Lebanon.” 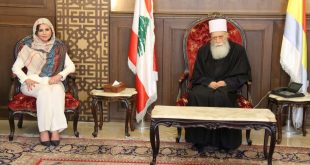 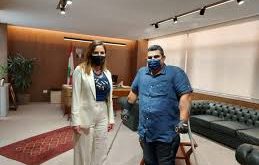