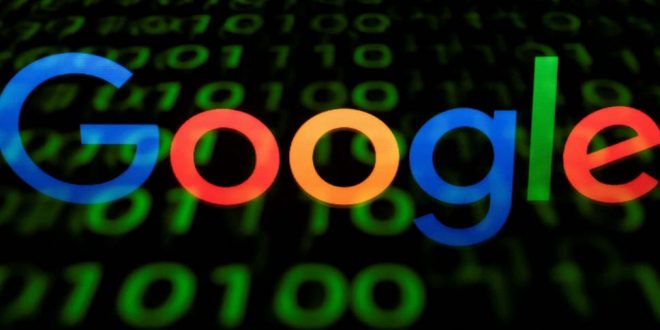 The project, called Sodar, can be accessed by anyone with an Android smartphone and the Google Chrome browser

Google has a new, experimental augmented reality project called “Sodar”, which creates a virtual six-feet or two-metre radius ring around you that’s visible on your phone.

Augmented reality is when virtual content is layered over real-world information, such as the video game Pokemon Go.

The tool is designed to be used to help people visualise distance better, as countries across the world lower coronavirus lockdown rules.

Sodar is available on the web, so does not require an app to work, but does require the user to be using the Chrome browser on an Android device. It is unclear whether the function will work on Android devices, but The Independent has reached out to Google for more information.

When you launch the software, the app warns that while it may be able to create a 3D map of your environment and track camera motion, Sodar cannot see your saved images or what your camera is looking at.
Users need to point their phone at the ground and “move it around” so that the program can map out the space. The process takes a few seconds.

The search giant has had to tackle the coronavirus in a variety of ways, including developing a website at the behest of president Donald Trump to provide information about where US citizens can get tested for Covid-19.

The company, alongside Facebook and Twitter, has also partnered with the NHS to tackle coronavirus misinformation, to some criticism from UK MPs.

Google has recently announced other features to its products, including a redesign for Google Chrome tabs allowing them to be grouped easier, and updates to its Lens artificial intelligence camera that lets you transfer handwriting to a Google Doc using your phone. 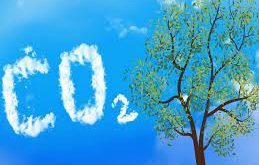 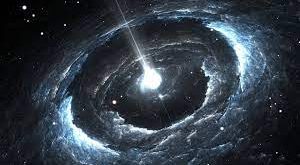 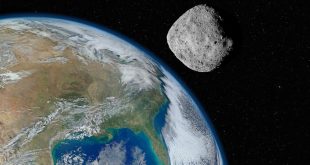