Home / Economy / Turkish lira weakest since last May, as tensions rise in Syria 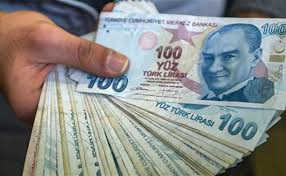 Reuters reports that Turkey’s lira weakened against the dollar on Tuesday to its lowest point in regular trading since last May, as a central bank policy decision loomed and investors fretted over tensions in Syria’s Idlib, where Ankara is bulking up its military.
Turkey’s central bank, which has slashed its policy rate by 1,275 basis points since July, is expected to lower its policy rate by a further 50 basis points to 10.75% on Wednesday, a Reuters poll showed.
Investors say too much monetary easing could leave the currency vulnerable given inflation has risen in recent months.
Some investors are also concerned over the prospect of more conflict in northwest Syria’s Idlib. Turkey has sent thousands of troops and military vehicles there and set an end-month ultimatum for Syrian government forces to retreat from Turkish observation posts that they have surrounded in recent advances.
The lira stood at 6.0695 at 0917 GMT, having weakened as far as 6.0710 from a close of 6.0485 on Monday. In a “flash crash” in Asian trade on August 26 last year, the lira briefly hit a level of 6.47 when liquidity was very low.

The Turkish lira has weakened some 2% so far this year against the dollar, in addition to a 36% slide over the past two years which began during a currency crisis in 2018.

The main BIST 100 share index fell 0.9%, with the banking index trading down more than 1%. European shares also dropped as a revenue warning from Apple Inc underlined the impact of the coronavirus outbreak on global supply chains. 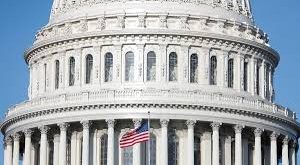 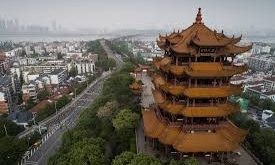 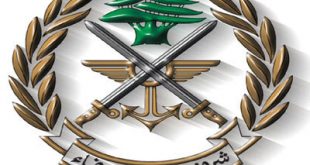