Some African countries heading for coronavirus peak in weeks: WHO

Switzerland looks to easing coronavirus measures as economy could be plunged into worst recession on record: government 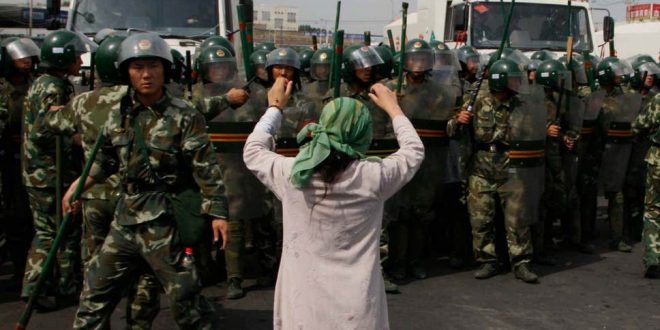 The US House of Representatives has passed a bill calling for “targeted sanctions” against Chinese officials involved in the repression of Uighur Muslims.

The bill, which also calls on Donald Trump to speak out over the detention of more than one million Muslims in China’s northwestern Xinjiang province, was passed on Tuesday by a vote of 407 to 1. It must still go to the Senate and then the president for approval.

It comes just days after Mr Trump signed into law a bill that expressed Congress’s support for the pro-democracy protesters in Hong Kong. China responded to that bill by banning US warships from  docking in the port city, and bringing sanctions against US NGOs.
The new bill, named the Uighur Human Rights Policy Act, specifically names the Communist Party’s boss in Xinjiang – Chen Quanguo – as a prime target for sanctions. Chen has been dubbed the “architect” of the Uighur camps, which Beijing describes as “vocational training centres”.
Senator Marco Rubio, one of the backers of the legislation, said China was “working to systematically wipe out the ethnic and cultural identities of Uighurs and other Muslim minorities”. “Today, Congress took another important step to hold Chinese officials accountable for egregious and ongoing human rights abuses,” he said.

The bill identifies some of the policies used by the Chinese authorities to keep tabs on all the estimated 10 million Uighurs in Xinjiang, not just the hundreds of thousands in detention.

These include facial recognition software, the use of QR codes to track how often people pray and general “pervasive, high-tech surveillance, including the collection of DNA samples from children”.

The White House is set to say whether it will approve the bill, should it pass the Senate. But it includes a revision that would allow Mr Trump to waive any sanctions if he believed it to be in the national interest.

China hit back with a lengthy statement on Wednesday morning, saying the bill “deliberately smears the human rights condition[s] in Xinjiang” and “viciously attacks the Chinese government’s Xinjiang policy”.

Ms Hua said the policies in Xinjiang “are not about human rights, ethnicity or religion, but about fighting violence, terrorism and separatism”. China claims that the rising numbers of violent terror attacks up to 2017 necessitated the use of the “training centres” for deradicalisation.

And the statement also touted various international bodies’ comments in support of China’s counter-terror policies, including favourable remarks made by the Organisation for Islamic Cooperation in March, as showing Beijing was backed by “the mainstream public opinion of the international community”.

In reality, the situation in Xinjiang has divided the international community. UN human rights bodies have expressed repeated concerns and a group of mostly Western nations wrote a letter earlier this year calling for action to support the Uighurs.

But other nations, mostly those with close economic ties to China and involvement in its “Belt and Road” infrastructure initiative, have asserted Beijing’s right to tackle what it calls a national security issue. 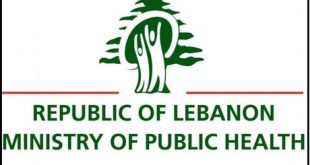 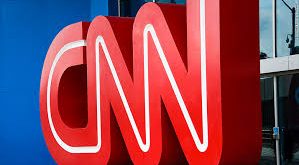 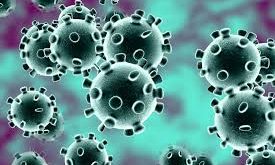