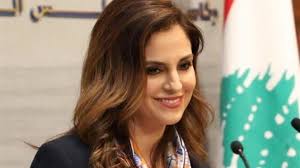 Minister Abdel Samad also visited the headquarters of the Islamic Supreme Shiite Council, where she offered condolences over the late Sheikh Qabalan.

Abdel-Samad said in a statement, “With his passing, Lebanon has lost an essential pillar of dialogue, wisdom, and the defense of the rights of the oppressed, and he has spared no effort during his march to consolidate the approach of moderation and rapprochement, believing in pluralism, tolerance and national unity.” 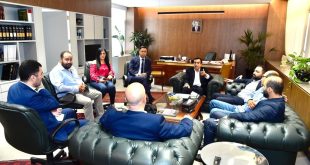