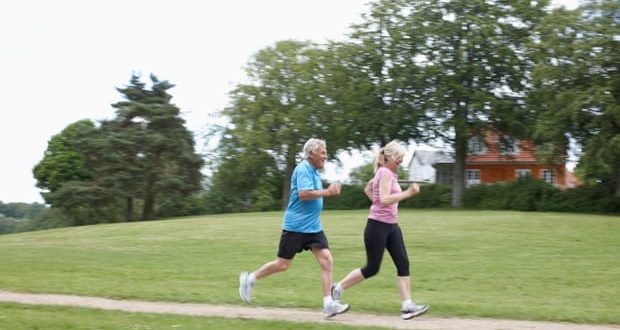 Any amount of running is good for you, according to research suggesting it is linked to a similar reduction in the risk of early death no matter how many hours you clock up a week or how fast you go.

According to the World Health Organization, about 3.2 million deaths each year are down to people not doing enough physical activity.

Researchers say the latest findings push back against results from other studies that have hinted benefits increase with more running but might drop at very high levels.

“Any amount of running, even just once a week, is better than no running, but higher doses of running may not necessarily be associated with greater mortality benefits,” the authors of the study write.

The research, published in the British Journal of Sports Medicine, focuses on 14 previous studies based on six different groups of participants, totalling more than 230,000 people who were followed over periods ranging between 5.5‌ ‌and‌ ‌35‌ ‌years.‌

Each study was slightly different, with some comparing those who were involved in running groups with those who did not run, while others classified those who ran at least once a month as a “runner”.

In total, 25,951‌ ‌of‌ ‌the ‌participants‌ ‌in the studies died. When the team combined results from five of the participant groups, and compared those who ran to any degree with those who did not, they found runners had a 27% lower risk of early death from any cause during the follow-up periods, and a 30% and 23% lower risk of early death from cardiovascular problems or cancer respectively.

The team then looked at a subset of the studies, covering three of the groups of participants, to explore whether different frequencies, duration or paces of running might be linked to a different level of benefit when it came to death from any cause.

They found no sign of such a trend. Significant benefits were seen even among those running once a week or less, less than 50 minutes a week, or at a pace of 6mph (9.5km/h) or less, with no bigger reduction in the risk of early death at greater levels of running.

Dr Željko Pedišić, the first author of the research from Victoria University in Australia, said: “Any running is probably good for your health and you can achieve those benefits by running even just once a week or running 50 minutes a week, but that shouldn’t discourage those who run more than that amount, who maybe enjoy running three times a week or six times a week.”

Pedišić stressed the finding did not mean running to any degree resulted in a 27% lower risk of early death from any cause, since dose-response was looked at in a smaller number of studies than used to calculate the overall effect.

Additionally, data for the least active runners could not be broken down further, meaning there might be a minimum level of running necessary before such benefits are gained.

The authors note current NHS guidelines recommend 75 minutes of vigorous activity a week for adults (or 150 minutes of moderate activity). But Pedišić said the study suggested even slightly less time spent running could produce similar benefits when it came to the risk of early death.

While a number of factors were taken into account when analysing the link between running and a reduced risk of early death, including age, sex, health status, being overweight or obese, and lifestyle, Pedišić said the findings could still be muddied by these and other factors to some degree.

The study also has other limitations, including that levels of running were self-reported and participants’ running habits were only considered at one point in time, while not all of the previous research took into account other types of exercise participants might have done.

Dr Charlie Foster of Bristol University, who chairs the UK chief medical officers’ expert committee for physical activity, said: “Find the activity you enjoy the most and stick with it. But if you can’t run, walk as much as you can too.” 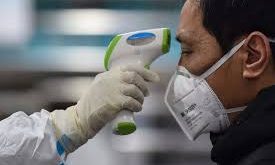 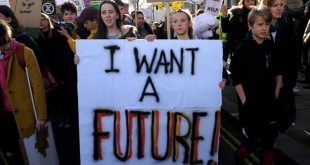 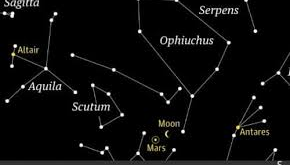