Nasa wants to send shapeshifting robots to the mysterious, alien moons around saturn.

The space agency hopes that the visionary robots – which “turn ideas that sound like science fiction into science fact” – can finally help us learn more about the worlds’ surface, as well as helping shed light on whether they could support alien life.

The Shapeshifter robot is intended to head to Saturn’s moon Titan, which is the only other place in our solar system known to have liquid in the form of methane lakes, rivers and seas that are on its surface, according to Ali Agha, principal investigator at Nasa’s Jet Propulsion Laboratory.

Nasa has already learnt about Titan through the flybys that were carried out by the Cassini mission, which journeyed past it more than a hundred times. As it did so, it mapped the surface, and found that it appeared strikingly similar to Earth, though its lakes and rain are made out of methane and ethane, which are gasses on Earth.
But researchers still want to learn more about what is happening on that surface.

“We have very limited information about the composition of the surface,” said Agha. “Rocky terrain, methane lakes, cryovolcanoes – we potentially have all of these, but we don’t know for certain.

“So we thought about how to create a system that is versatile and capable of traversing different types of terrain but also compact enough to launch on a rocket.”

In order to examine that surface, Agha and the rest of the Shapeshifter team build a concept for a robot that is actually made out of a host of other smaller robots, called “cobots”. Thoe cobots would include a small propeller and would be able to fly around the world independently, but also connect up to create long chains to dive deep under the surface, or group together into a ball to roll across and save energy.

The cobots are currently semi-autonomous, but Nasa will need to build cobots that can stick themselves together without being directed to do so from Earth.

Agha imagines that the shapeshifters will drop out of a mothership, which would drop onto the surface by a parachute. That would serve as an energy source and also look afer the scientific instruments that can be used to analyse samples.

The concept will be submitted to Nasa’s Advanced Concepts Initiative in 2020, with the hope of having it approved for more work. But it may take many years until it arrives, with another of Nasa’s spacecraft – known as Dragonfly – scheduled to launch in 2026. 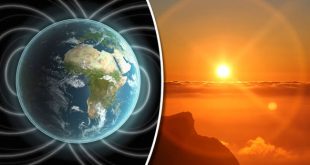 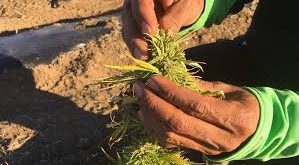 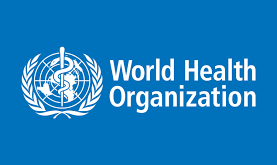