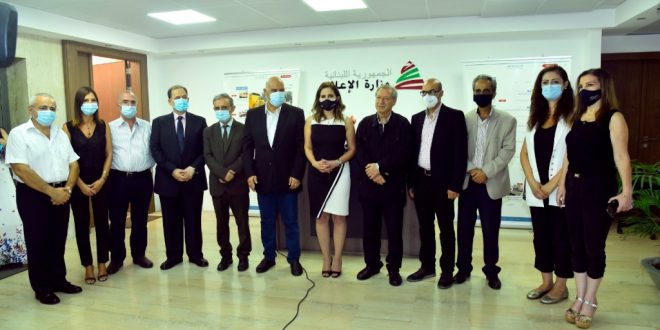 Abdel Samad On Eve Of August 4 Commemoration: Let Justice Have The Final Say

In her delivered word on the occasion, Minister Abdel Samad said: “We stand here at the Ministry of Information, a place that was a witness to the scale of the tragic disaster that shook Lebanon and the world as a result of the port explosion on August 4, 2020.”

“Today we observe a minute of silence in mourning of innocent victims who died treacherously and unjustly. A minute of silence while the people are still waiting for the truth to be revealed and pronounced,” she added.

“Perhaps the only consolation and hope is the unity of all the Lebanese in the face of this painful affliction, and let justice have the final say in this dossier, and the Lebanese unite around the word of truth and justice,” the Minister concluded. 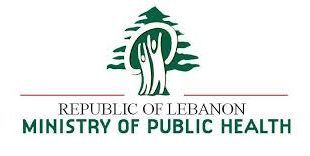 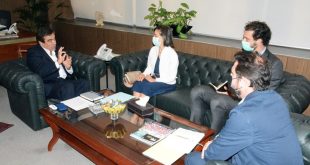