The Profession Principles and the Journalist’s Talents

“The profession principles and the journalist’s talents” is an intriguing question that has long preoccupied psychologists and sociologists. It is still debated nowadays without reaching a final result.

The great writer Bernard Show, thought that the news journalism aught to be separated from the philosophy of the journalistic policy. Such a separation is necessary to distinguish the informer who collects the news from the editor who takes in charge “simmering” the news, the political analyzer, the writer of the article, the interviewer, the editorialist, and the reporter.

This distinction allows us to understand the press enigma which is nothing but the journalistic talent, the nature of this talent and its importance in the equation questioning whether journalism is a science or a talent or both?

A current theory in the press world gives the priority to the talent without denying the importance of the science even for the informing journalist as analyzed by the American journalist Thomas Perry, author of the book; “The Press Today”.

The great American journalist of the 19th century Joseph Pulitzer, of Hungarian origin, brought up in the school of the traditional experience that is the talent journalism, stated that no profession in the world can be successfully carried out without a sufficient educational training, and that journalists who did not get any qualifications learn their profession at the expense of the public. For it is not enough to get an academic education, a special preparation is needed too.

Thus, before he died, he gave two million Dollars and a half to found a press institution and dedicated a journalistic prize for the best journalistic and literary writings. This institute became later on a faculty at Columbia University.

The talented journalist Pulitzer reflected his own experience and concluded that talent is not sufficient to make a successful journalist. Knowledge in its diversity and professional training are needed, meaning: The journalism is the specialization of the talented.

UNESCO adopted in its session of 1948 Pulitzer’s point of view and acknowledged in its report that no profession requires a diversified culture and an open mind as much as journalism.

In 1956, UNESCO held a congress of experts attended by journalists and professors of journalism of 15 countries. It adopted the resolution to establish regional centers to promote the standard of professional training. Centers were established in Strasbourg, in Quito in Ecuador, in Dakar in Senegal and in other countries.

In conclusion, it is not anymore possible for the journalist to be satisfied with the innate talents, to achieve his mission in the best way. He must be provided with a wide varied knowledge and many capacities in proportion with his responsibility, the progress of sciences and techniques, the fast pace of political and social evolution and the awareness of the reader. 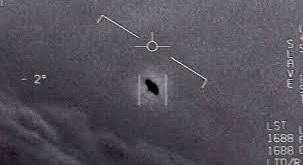 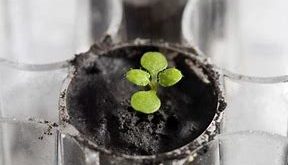 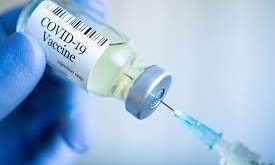