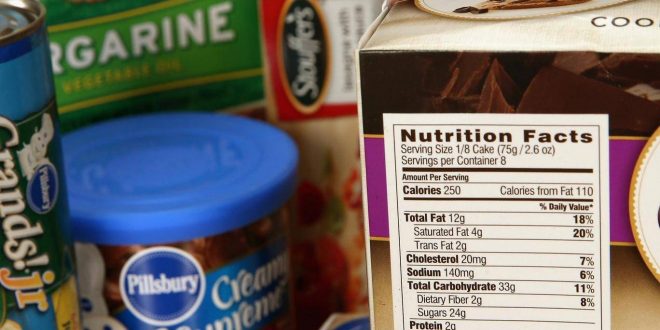 “Ultra-processed” foods including sugary breakfast cereals, chicken nuggets, pizza and pre-sliced bread may increase the risk of cancer, a study has claimed.

Fast foods and ready meals amount for 50 per cent of the average person’s diet in some developed countries and could be contributing to rising cancer levels, researchers working in Brazil and France found.

Teams from the Sorbonne in Paris and the University of Sao Paulo found that a 10% increase in ultra-processed food intake was associated with a 12 per cent increased risk of overall cancer.

The research also indicated an 11 per cent increase in the risk of breast cancer.

However independent academics have raised questions about the classification, which seems to suggest home made bread, cheese  and biscuits are safer.

Pointing out that the people who ate more “processed foods” were also more likely to smoke and live less active lifestyle.

The findings, published in the British Medical Journal, were based on a survey of 104,980 healthy French adults with an average age of 43, measuring their intake of 3,300 different food items.

The foods were grouped according to the level of processing, and participants were asked to self-declare any cancer diagnosis, which was then confirmed through their medical records.

Researchers also took into consideration other risk factors such as age, gender, levels of education, whether the participant smoked and family history of cancer.

While a small rise in ultra-processed food intake was associated with an increased risk of cancer, there was no significant link between less processed foods – such as canned vegetables, cheese and fresh bread – and cancer.

Consumption of fresh or minimally processed foods including fruits, vegetables, pulses, rice, pasta and fresh meat, was associated with a lower risk of overall cancer.

The authors said: “To our knowledge, this study is the first to investigate and highlight and increase in the risk of overall – and specifically breast – cancer associated with ultra-processed food intake.”

The researchers emphasised that at this stage it was just an observational study, and no firm conclusions could be drawn about ultra-processed food consumption and risk of cancer.

Ultra-processed foods often have a higher content of total fat, saturated fat, and added sugar and salt along with a lower fibre and vitamin density.

Contaminants, some of which may be carcinogenic, have also been found in heat-treated processed food products, and many contain legal but controversial additives such as sodium nitrite and titanium oxide.

Some studies have indicated that these additives may be carcinogenic. The researchers said the study presented several challenges, such as identifying the specific elements in ultra-processed foods that could give you cancer.

Tom Sanders, professor emeritus of nutrition and dietetics at King’s College London, who was not involved with the study, said: “The [ultra-processsed] definition excludes many home-made or artisanal foods such bread, cakes, biscuits, butter, meat, cheese, tinned fruit and vegetables as well as sugar and salt used in domestic food preparation.

“From a nutritional standpoint, this classification seems arbitrary and based on the premise that food produced industrially has a different nutritional and chemical composition from that produced in the home or by artisans. This is not the case.”

“What people eat is an expression of their life-style in general, and may not be causatively linked to the risk of cancer.

He said that the authors had tried to control statistically these factors, like smoking and obesity, but this could never be perfect. 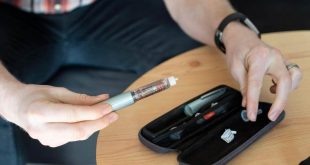 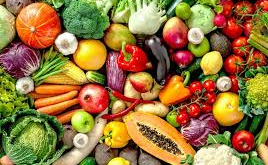 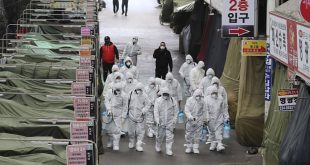