Home / Issues and Investigations / Conflict in Congo has led to children being sexually abused and recruited as soldiers, finds Unicef 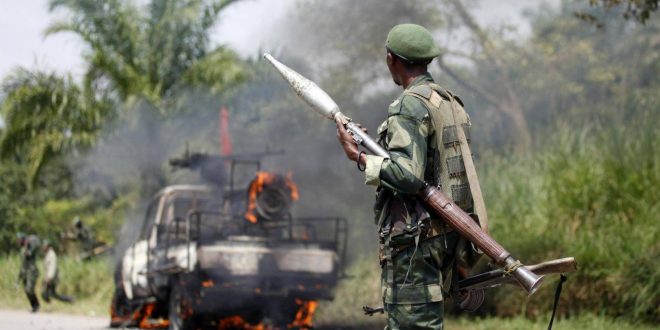 Conflict in Congo has led to children being sexually abused and recruited as soldiers, finds Unicef

More than 3,000 boys and girls recruited by militias and armed groups over past year

At least 1.3 million people have been displaced in the Democratic Republic of Congo by inter-ethnic violence and clashes between the regular army, militia and armed groups, according to a Unicef report.

More than 800,000 children have been displaced in just two provinces – Tanganyika and South Kivu – with many facing sexual abuse or forced to serve as soldiers.

The country is now home to one of the largest displacement crises in the world for children.

Unicef and its partners identified more than 800 cases of sexual abuse, although the true scale of sexual violence against children is believed to be much larger.

More than 3,000 children have been recruited by militias and armed groups over the past year.

Yves Willemot, the charity’s head of communication in the DRC, told The Independent: “There has been a direct impact on local people.

“The number of malnourished people in increasing rapidly because their communities are no longer producing food as violence has prevented people growing crops in fields.

He added: “The most important thing is these children are being denied the chance to be a child – it affects their long term development and opportunities.”

Tajudeen Oyewale, Unicef’s acting representative in the DRC, said: “Children in the eastern DRC continue to suffer devastating consequences as waves of violence destabilise the region.

“Hundreds of thousands of children in the region no longer have access to health care and education, while many have suffered atrocities at the hands of combatants.

“It is simply a brutal situation for children with no end in sight.” 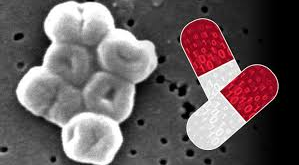