National Weather Service meteorologist Jody Aaron said the twister was confirmed to have touched down in the southwestern portion of town at about 5 p.m. Central time, (2300 GMT), adding, “There does appear to be some significant damage.”

Edwards said several houses were damaged, trees were toppled and power was knocked out in the area, but he could provide no further information.

Images published online by local media outlets showed lawns scattered with debris from what appeared to be homes and some collapsed structures.

Alabama has been hit with storms and heavy rain since Wednesday, and the Weather Service issued flash flood warnings around the region for Friday. 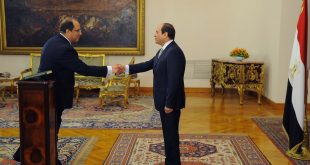 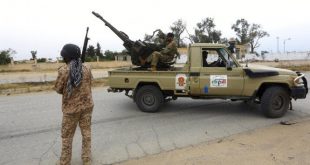 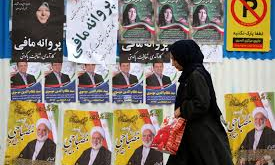