Home / Other / Sidon Mayor: Mountain of waste in Sidon ‘will disappear’ 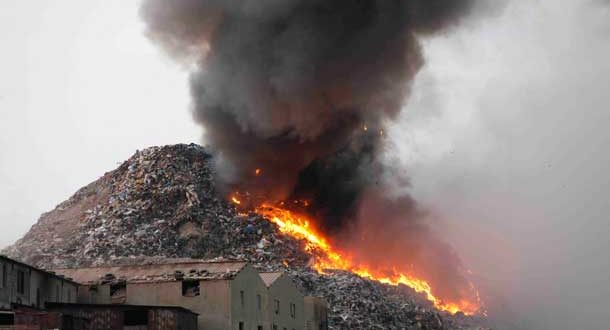 Sidon Mayor: Mountain of waste in Sidon ‘will disappear’

Sidon Mayor Mohammad Saudi Thursday assured local residents that the growing mountain of garbage in a nearby waste treatment plant would be removed within 10 weeks.

“The fumes and the [piled] waste at the waste treatment plant in Sidon will disappear completely within a period not exceeding 10 weeks,” Saudi said after a closed panel discussion in the city.

The discussion aimed to find solutions to the growing piles of waste at the IBC Municipal Waste Treatment Center and outline a general vision for waste treatment in the Sidon area.

Saudi said that a plan to address the problem of waste will be submitted shortly, but did give any details concerning the plan.

“The problem of waste is well known to all of Lebanon, but Sidon wasn’t deeply affected by this problem because we have a waste treatment plant,” Saudi said.

“This plant provided a solution for 80 percent of the daily waste delivered from Sidon and surrounding areas. But 20 percent of waste remains, and has accumulated into a mountain of garbage.”

The plant was praised as a success story and model to emulate during the 2015 trash crisis that hit Beirut and Mount Lebanon. It was designed as a zero-waste facility able to sort recyclables for sale and turn organic waste into fertilizer and electric power.

What is left is solid waste, neither organic nor recyclable that needs to be incinerated or landfilled.

For some time after it became operational the plant appeared to work effectively.

However, in 2016 a contract was agreed to accept some of Beirut’s municipal waste, causing the facility to exceed its capacity.

Since then, waste has piled up on the coastline, emitting fumes and causing coastal pollution. The Sidon municipality and IBC blamed the failures of the site on the lack of facilities to dispose of waste that cannot be recycled or composted.

“People have expressed their frustration at the fumes and waste [accumulating] at the plant, and it is their right to do so. Our duty is to answer these calls and address these problems, and we have,” Saudi said.

Some Sidon Municipality members have even criticized the plant’s operators for not paying attention to people’s health, pointing to the

Two fires have broken out at the plant in the past two months and they proved difficult to extinguish due to the flammable trash and the methane gas produced by decomposing organic matter. There have been lingering questions of foul play in both incidents.

Waste has been seen falling into the sea and being swept out by large waves. Earlier this year, one of Sidon’s famous sea turtles was found dead. It had drowned among the trash filling the sea and was found surrounded by garbage.

Waste mountains are nothing new in the city. For decades after the Civil War a major trash mountain plagued the city until an EU-funded project saw the dump mountain rehabilitated and turned into a public park.

With the legacy of the former trash mountain, many local residents have expressed concerns that the city is heading backward due to the recent crisis at the facility.

Tags Sidon Mayor: Mountain of waste in Sidon ‘will disappear’ 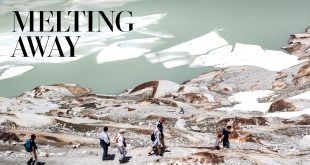 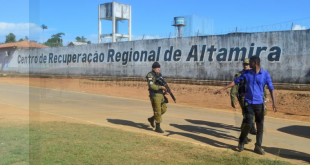 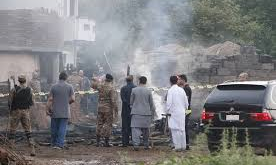