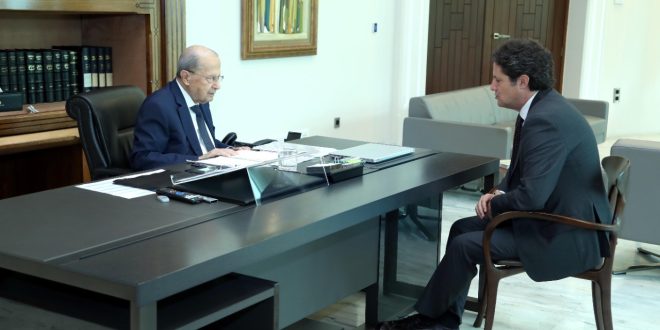 General affairs and recent political developments, were deliberated in addition to the conditions of the official media institutions.

The meeting also addressed providing broadcast of the FIFA World Cup matches next November in Qatar, via Lebanon TV.