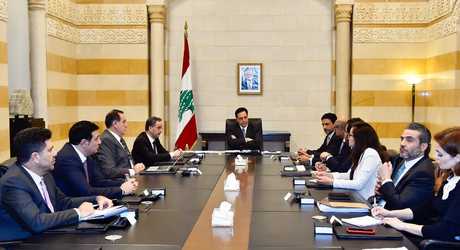 A delegation from the World Bank’s private lending arm met Tuesday with Prime Minister Hassan Diab, as the debt-ridden country seeks assistance to rescue its moribund economy.
The meeting tackled the possibility of “launching joint cooperation projects between the public and private sectors and the issue of developing the transportation sector and the airport,” the National News Agency said.
The meeting was attended by the ministers of economy, industry, public works and transport and energy, in addition to Council of Ministers Secretary-General Mahmoud Makkiyeh.
Lebanon has the world’s third-highest debt to GDP ratio and has been sliding towards default in recent months, with tight capital controls and a currency devaluation already hitting purchasing power.
Diab’s government won parliament’s confidence only last week and the state immediately requested the International Monetary Fund’s advice on tackling the economic crisis.
Lebanon is expected to decide whether to pay $1.2 billion in Eurobonds that reach maturity on March 9 or to default on its debt.
A IMF delegation is due to start talks with top Lebanese officials on Thursday, a source close to the prime minister told AFP. 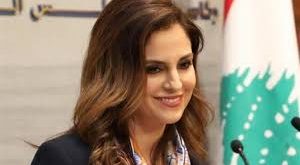 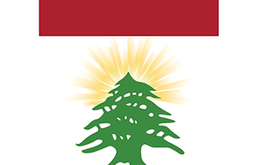 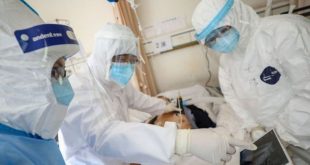