Home / Other / FDA to lower nicotine levels in cigarettes 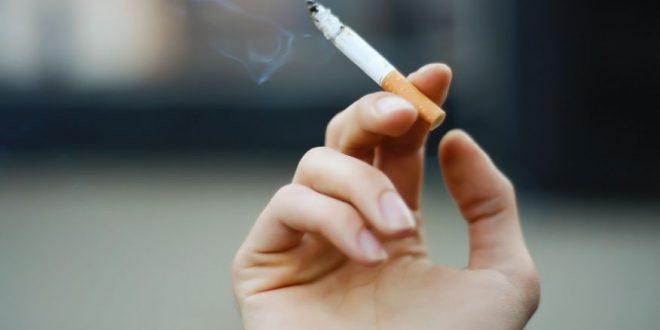 The U.S. Food and Drug Administration wants to lower nicotine levels in cigarettes so they aren’t so addictive.
FDA Commissioner Scott Gottlieb announced the move Friday. The federal agency has had the power since 2009 to cut nicotine levels but hasn’t done so. The FDA plans to seek comments as it develops new regulations.
Gottlieb also said the FDA is giving e-cigarette makers more time for a review of the products already on the market. Gottlieb said the agency needs time to focus on nicotine regulation and not be distracted by the debate on whether e-cigarettes help smokers quit.
Campaign for Tobacco-Free Kids president Matthew Myers praised the overall approach as “bold and comprehensive” but called the e-cigarettes delay “a serious error.”

Stocks of cigarette makers plunged after the announcement.