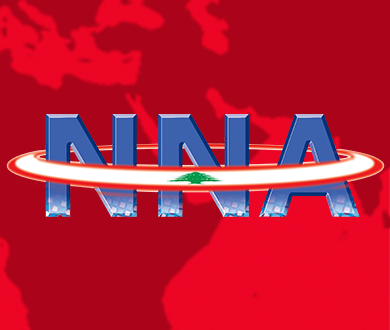 The National News Agency was established in 1961 by legislative decree No. 7276 and was known as the Directorate of National News Agency.  The Agency was established to act as an important informational tool and a formal reference to the public authorities and to both public and private media outlets. The Agency has offices all over the Lebanese districts, where correspondents deployed cover news and activities in the various regions. The agency is keen to transfer the news accurately, honestly and objectively to all Lebanese without exception.

The Official Website of the National News Agency: NNA