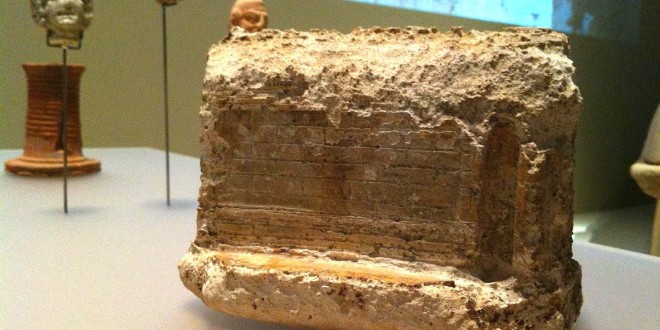 The History of the Lebanese press

Lebanese press was influenced since its inception by the political and social conditions as it expressed demands for reform in the society. The existing Arab press was then government-run and regarded as the mouthpiece of the regime.  The “Garden of News” published by Khalil Khoury (1836 – 1907) in Beirut in January 1858 was the first independent Arab political daily. Writer Layla Hamdoun noticed  during her analysis of  Arab newspapers published in that era that: “We find that most of them are either issued by Lebanese or Lebanese contributed to their publication like Count Rashid al Dahdah, who founded  “Bargees Paris”  newspaper in 1858, and Ahmed Fares al Shidyaq  who published  “ El Jawa’ib” newspaper in Istanbul .