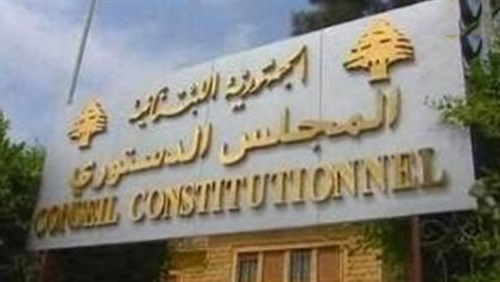 Lebanon is a parliamentary democratic republic based on respect for public liberties, especially the freedom of opinion and belief and respect for social justice and equality of rights and duties among all citizens without discrimination. The constitution guarantees the freedom of expression, orally or writing, freedom of assembly, and freedom to form associations.

The Lebanese Constitution guarantees that the judiciary is founded as an independent entity, subject only to the law. The judicial court system is composed of three levels: Courts of first Instance, Courts of Appeals, and Cassation court. The Constitutional court reviews the constitutionality of laws and arbitrates conflicts that arise from parliamentary and presidential elections. There also exists religious court system dealing with personal status for every sect in issues pertaining to divorce, marriage, guardianship, custody and inheritance.