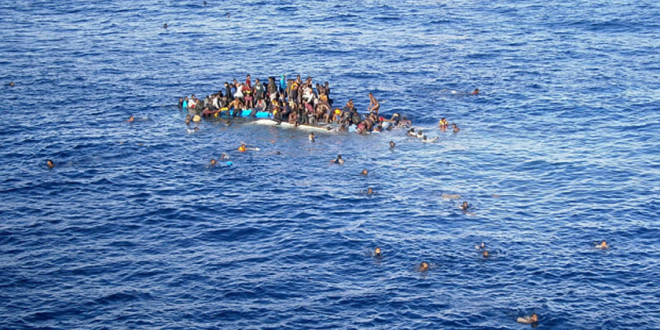 The head of the European Parliament said Monday that he expects European Union interior ministers to agree on a voluntary scheme to relocate 160,000 migrants at their meeting Tuesday.

“There will be some discussions, but at the end there will be an agreement on the relocation of the 160,000 (migrants)”, Martin Schulz told German broadcaster Deutschlandfunk.”

German Chancellor Angela Merkel has called on other European leaders to accept joint responsibility to cope with the continent’s worst migration crisis since World War Two at an emergency summit at Wednesday.

A proposal being argued over ahead of the meeting of EU interior ministers on Tuesday would, if agreed, relocate 120,000 asylum seekers over the next two years around the whole bloc. 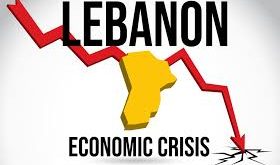 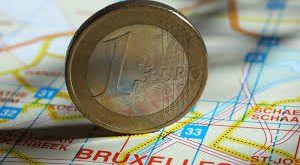