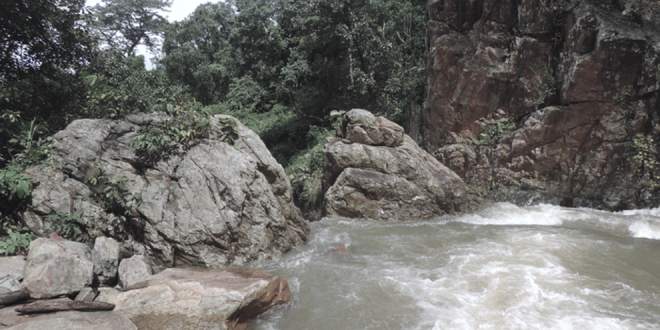 The first continents emerged from the Earth’s oceans over 700 million years earlier than previously thought, according to a new study that sheds more light on the evolution of the planet’s habitability.

Although widely debated, the rise of continents is believed to have begun about 2.5 billion years ago, driven by plate tectonics…

The new findings shed more light on the formation of the Earth’s earliest continents – or cratons – and how they may have influenced the planet’s atmosphere, oceans, and climate.

In the research, the scientists, including Priyadarshi Chowdhury from Australia’s Monash University, assessed igneous and sedimentary records of the Singhbhum Craton in India from 3.6 billion to 2.8 billion years ago. They also estimated the age of some of the planet’s most ancient rocks from continental fragments in India, Australia and South Africa, that would have likely formed from the world’s first beaches…

Based on this analysis, the researchers say a continental landmass had emerged in what is now India at least 3 billion years ago.

Sedimentary rocks of about this age are also present in the oldest cratons of Australia (the Pilbara and Yilgarn cratons) and South Africa (the Kaapvaal Craton), the scientists noted, adding that multiple continental landmasses may have emerged during this period around the globe.

However, the study found that the processes of plate tectonics, as observed on present-day Earth, were not essential to the rise of the earliest continent from the ocean.

Instead, the scientists found that the emergence of the Singhbhum Craton from the ocean was influenced by the thickening of volcanic magma under the ocean, which due to its silica-rich composition was buoyant and floated on top of Earth’s mantle “like a cork in water.”

“Like icebergs, the top of continents with thick crust (typically more than 45km thick) sticks out above the water, whereas continental blocks with crusts thinner than about 40km remain submerged,” the scientists explained in The Conversation.

The emergence of this continental crust, the study said, would have contributed to the proliferation of early life on land as well as weathering and nutrient runoff into the ocean.

These nutrients may have helped early photosynthetic life flourish and produce an abundance of oxygen that ultimately helped create the oxygen-rich atmosphere we currently live in, the scientists said.

The blooming photosynthetic lifeforms may have also sequestered atmospheric carbon dioxide and led to global cooling of the early Earth, they added. 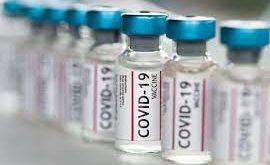 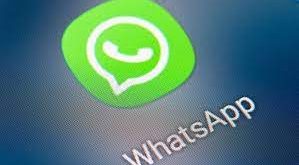 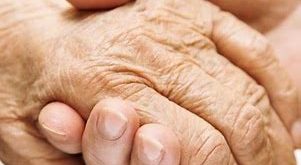