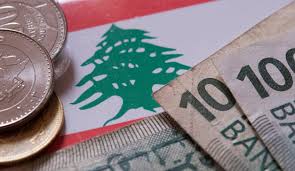 LONDON: An investment summit in Paris this week aims to attract billions of dollars worth of low-interest lending to help rebuild Lebanon’s shattered economy.
Ministers and investors from around the world will head to the gathering on April 6 that has been organized by French President Emmanuel Macron. The idea behind Paris is to garner global financial support for crumbling infrastructure amid concern about the country’s ability to withstand further external shocks. Beirut is said to be seeking $16 billion in loans and grants, according to Bloomberg.
US interest rates rises have fuelled worries about Beirut’s ability to withstand a level of indebtedness that is almost on a par with Greece’s following an international bail-out in 2012.
Dubbed the Cedar Conference, otherwise known as Paris IV, this week’s meeting is one of several planned in Europe this year. It comes at a time when the International Monetary Fund is pushing Beirut to implement fiscal reforms to reduce its high debt to GDP ratio that stands at about 150 percent and could rocket beyond 180 percent, the IMF said.
Simon Quijano-Evans, emerging markets strategist at Legal and General Investment Management, told Arab News: “I think for emerging markets in general there is a vulnerability, especially in the local currency space, if the US dollar were to turn around and strengthen.
“Lebanon is one of the countries more exposed in the hard currency space, especially given its high debt-GDP ratio,” Quijano-Evans, said.
Lebanon, among others, spends about a third of government revenue on servicing debt, according to a report from charity, the Jubilee Debt Campaign. 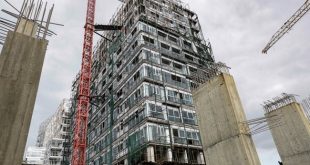 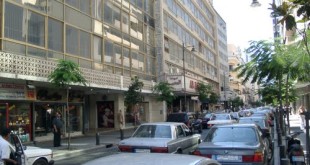