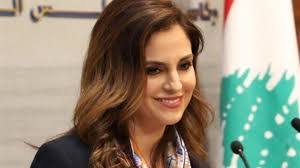 Minister of Information, Dr. Manal Abdel Samad Najd, on Wednesday said in the wake of the cabinet session, which took place at Baabda presidential palace, that the cabinet had adopted the Higher Defense Council’s statement, especially in terms of declaring Beirut a disaster city.

“A renewable two-week state of emergency will be declared in Beirut, and the highest military authority will immediately assume responsibility for maintaining security,” she said.

Abdel Samad also announced that the cabinet had adopted a decision to allocate funds for hospitals and compensations to the families of martyrs.

Moreover, she indicated that the government had tasked the Ministry of Public Works to adopt the necessary measures in order to secure import and export operations in the ports of Tripoli and Sidon.

The cabinet has also mandated the Higher Relief Committee to secure shelter for families whose homes have been wrecked, by opening schools and hotels to receive them. 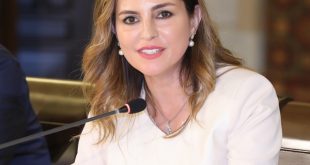