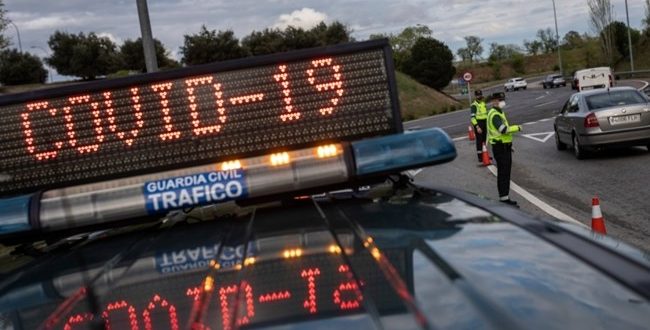 Even with the death toll still climbing, Europe’s home confinement measures to combat the coronavirus appear to be bearing some fruit.

The initial flood of hospital admissions is starting to slow and infection rates in some countries are flattening. Some are beginning to hope that lockdowns could be eased soon.

But experts warn dropping the guard now risks undoing all the sacrifices made and unleashing a second infection wave.

Late last week, there appeared to be light at the end of the tunnel. Europe’s three hardest-hit countries, Italy, Spain and France all recorded decreases in their daily death toll.

From Monday the picture changed, and the death toll took a turn up again.

But crucially, new intensive care admissions are continuing to slow — a key indicator of progression, and a cause for hope for overstretched, often under-equipped hospitals.

In Italy, the number of critically ill patients was down for the fourth day in a row Tuesday, and in France the net increase (the difference between discharged patients and new admissions) slowed to 59 Tuesday from over 500 per day last week.

Intensive care admissions were “the most important criterion,” said France’s Health Minister Olivier Veran. “This is what puts hospitals under pressure.”

In the Rhone department in eastern France, epidemiologist and doctor Philippe Vanhems also said the increase “appears to be slowing”.

“These are encouraging micro-signs that lead us to believe that the epidemic is slowing down,” he told AFP.

And Arnaud Banos, a modelling expert at France’s CNRS research institute, said confinement and social distancing “appear to be having an effect on the growth of the epidemic” in Italy, Spain and France.

Nevertheless, at the same time, the virus is still in circulation and people are being infected daily, the experts warn.

Hence, the absolute necessity to maintain strict confinement at a time when the arrival of summer weather has made people impatient to escape the indoors.

“It is precisely because we have the first signs that confinement is beginning to work that it must be continued,” said Jean-Francois Delfraissy, who heads the scientific council advising the French government on the epidemic.

One of the major risk factors is the lack of knowledge about the true infection rates in countries, with the number of asymptomatic carriers also not known.

In the general population, there is “a proportion, not yet accurately estimated, of undetected infected people,” said Vanhems.

“In effect, they have few symptoms or none at all, but are still able to infect others and to potentially be the cause of very serious cases,” he said.

An optimistic scenario would be to stabilise the infection curve at a “plateau” — a term the experts say is more accurate than “peak” which assumes a rapid, but unlikely, decline in new cases.

“The objective is to make the plateau last, and confinement allows us to play for time,” said Banos.

And if people continue observing the lockdown rules, the plateau will eventually lead to a decline.

A premature end to confinement, however, risks pushing the curve upward again.

“Modelling shows us that once you’ve reached the plateau and you release the pressure, you have a rebound of the epidemic because you are releasing into Nature people who had been protected and will now find themselves in contact with the virus,” said Banos.

The Italian government’s coronavirus pointman Domenico Arcuri has warned against falling for “optical illusions” saying “we are far from the exit” of this outbreak.

“Talking too soon about relaxing confinement, linked to the fact that the weather is nice, that people are tired of being cooped up at home, and not ignoring possible economic pressures, can create a risk situation,” said Vanhems.

He urged “major vigilance of all the epidemiological indicators” — new ICU admissions, infection numbers, deaths, and calls to the emergency services.

At Wuhan in China, where the epidemic was first reported, the authorities Wednesday lifted dramatic restrictions on movement that had been in place for two-and-a-half months.

On the previous day, for the first time since the epidemic erupted last December, the country reported not a single new death due to COVID-19. 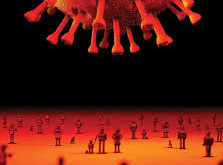 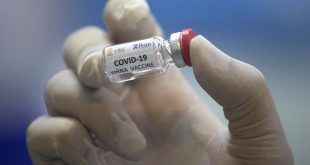 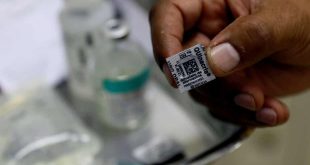