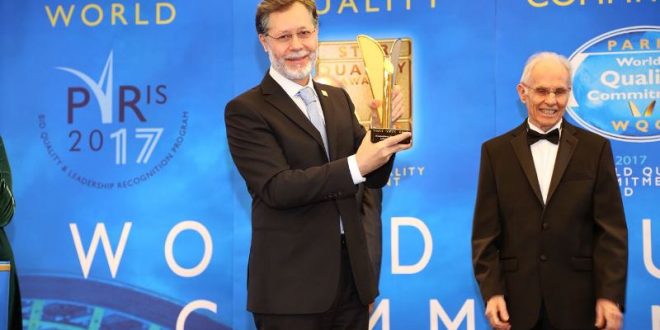 Professor Youssef Fares was just elected a member of the European Academy of Sciences and Arts, based in Austria, to become the first Lebanese doctor to join the academy.

He was chosen in recognition of his contributions to the advancement of neurosciences and the development of health care institutions, as well as the building of bridges between Europe and the Eastern Mediterranean region.

According to NNA, the selection of Dr. Fares by the Academy denotes a global recognition for his leadership in neurosurgery and, according to its criteria, “his outstanding contributions” have led to advances in the three sectors mentioned above.

The European Academy of Sciences and Arts, founded in 1990 as a learned society, is a non-governmental European association committed to promoting scientific and societal progress.

According to its official website, the academy has 2,000 members in which are “leading scientists, artists, and practitioners of governance, who are dedicated to innovative research, interdisciplinary and transnational collaboration, as well as the exchange and dissemination of knowledge.”

Academy members are elected for their outstanding achievements in science, arts, and governance.Among 2000 members from around the world, Dr. Youssef Fares has been chosen to be the first Lebanese doctor to join the academy among scientists that have won Nobel Prizes and honorary awards.

Among 2000 members from around the world, Dr. Youssef Fares has been chosen to be the first Lebanese doctor to join the academy among scientists that have won Nobel Prizes and honorary awards.

Dr. Fares is the founding director of the Center for Neuroscience Research at the Lebanese University. He is also the Chairman and Director General of the Zahraa University Hospital in Beirut.

He is currently the founding president of the Lebanese Society for Spine Surgery, and an editor of the leading Neurosurgery Journal “Surgical Neurology International.”

He has published more than a hundred researches and studies in international scientific journals and has won a number of honors in recognition of his academic, research, and medical work.

His son, Jawad Youssef Fares, is also a doctor, researcher, and scientist. He was chosen among Forbes 30 Under 30 list in science and health care for his contribution to solving health care problems in the developing world.

He also appeared twice on the “Forbes List Middle East 30 Under 30” and was chosen as one of the ten best young scientists in the world through genetic engineering and biotechnology news.

Like father like son, Jawad was elected a Fellow of the International Academy of Medical Sciences in 2019. 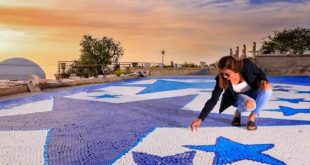 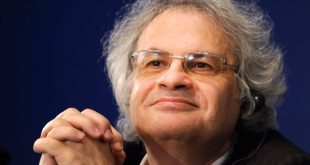 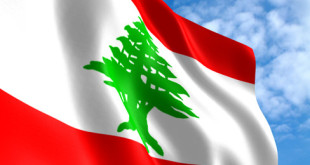 Will Merkel Pay for Doing the Right Thing?