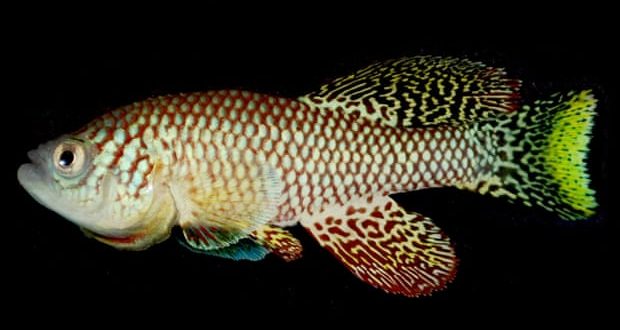 The curious ability of the African turquoise killifish to press pause on its development could have intriguing implications for human ageing, say researchers.

Certain creatures, including the killifish, can put themselves into suspended animation as an embryo – a trait known as diapause. The phenomenon is thought to have evolved in response to pressures such as seasonal changes in the environment – for example ponds drying up – or sudden challenges that pose a risk to the creatures. In other words, diapause allows the animal to put its development or birth on ice until conditions improve.

In the case of the African turquoise killifish, this means that embryos can pause their development for months or even years – longer than their adult lifetime of about four to six months. Scientists say the trait is likely to be linked to annual droughts.

“We actually don’t think the mechanism of diapause is directly caused by drought,” said Prof Anne Brunet, co-author of the research from Stanford University. “But the mechanism is indirectly linked to drought in the sense that drought provided a selective pressure for this African turquoise killifish species: over millions of years of evolution, the African killifish evolved to survive drought by having its embryos enter a state of diapause.”

While the process is thought to be genetically programmed, quite how it works has been something of a puzzle.

Now scientists say they have unpicked the mechanism behind the phenomenon, and have revealed that pausing development as an embryo has no impact on the fish’s future lifespan, fertility or how large they grow as an adult – suggesting the impact of time on cells and tissues themselves was suspended.

“Diapause is a fascinating state of ‘suspended life’ that can preserve a complex organism long-term, with no apparent tradeoff for subsequent life,” said Brunet.

Writing in the journal Science, Brunet and colleagues report how they probed the processes involved in diapause in killifish embryos, revealing the phenomenon involves genes involved in cell proliferation and organ development being dialled down, while the activity of genes linked to muscle maintenance and metabolism is also affected.

Part of this seems to be down to increase in the production of a protein called CBX7. In the nucleus, DNA is packaged up by being wrapped around proteins called histones – CBX7 binds to particular histones. The team say this binding appears to influence the activity of a number of genes, including some involved in muscle function and metabolism, resulting in muscle being maintained throughout diapause.

The team say it may be possible to apply these mechanisms to adults. As an accompanying editorial notes, this has previously been tried in a simpler organism – the roundworm C elegans, whose larvae can undergo diapause – and been found to extend longevity.

“One can hypothesise that turning on a “diapause-like” state – or tapping into the molecular machinery of diapause – in some adult tissues or cells could help preserve them long-term,” said Brunet.

Could this lead to a way to stop ageing in humans? “We think it’s interesting from a fundamental point of view to understand how the accumulation of the damage due to the passage of time can be stopped or suspended. Diapause offers us a way to understand this,” said Brunet. Such an understanding may provide clues as to how to slow the “ageing clock”, she said, but added that at present it is still speculative.

Prof Paul Shiels, an expert in biological ageing from the University of Glasgow, said that while the authors point to similarities between diapause and other types of suspended animation, such as hibernation, they probably involve at least some different processes – not least since hibernation involves the preservation of organs in their adult form, rather than arresting their development.
Shiels said it was not clear how the new study could offer ways to slow or prevent human ageing, since this would involve keeping adult tissues in a suspended state. “[The study] has implications for organ regeneration,” he said. “Whereas organ preservation, you’d [learn] more from hibernating mammals.” 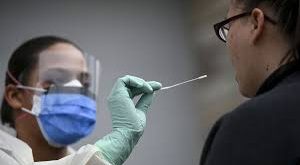 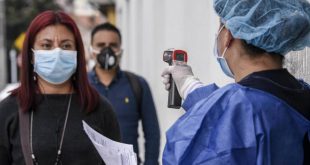 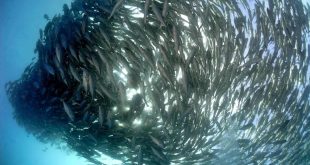