Home / Culture, Technology and Media / Artificial Intelligence Tool Created to Predict the Structure of the Universe and Unlock the Mysteries of Dark Energy 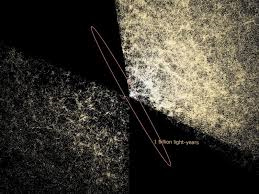 An artificial intelligence tool has been developed to help predict the structure of the universe and aid research into the mysteries of dark energy and dark matter.

Researchers in Japan used two of the world’s fastest astrophysical simulation supercomputers, known as ATERUI and ATERUI II, to create an aptly-named “Dark Emulator” tool, which is able to ingest vast quantities of data and produce analysis of the universe in seconds.

The AI could play a role in studying the nature of dark energy, which seems to make up a large amount of the universe but remains an enigma.

When observed from a distance, the team noted how the universe appears to consist of clusters of galaxies and massive voids that appear to be empty.

But as noted by NASA, leading models of the universe indicate it is made of entities that cannot be seen. Dark matter is suspected of helping to hold galaxy clusters in place gravitationally, while dark energy is believed to play a role in how the universe is expanding.

According to the researchers responsible for Dark Emulator, the AI tool is able to study possibilities about the “origin of cosmic structures” and how dark matter distribution may have changed over time, using data from some of the top observational surveys conducted about space.

“We built an extraordinarily large database using a supercomputer, which took us three years to finish, but now we can recreate it on a laptop in a matter of seconds,” said Associate Prof. Takahiro Nishimichi, of the Yukawa Institute for Theoretical Physics.

“Using this result, I hope we can work our way towards uncovering the greatest mystery of modern physics, which is to uncover what dark energy is. I also think this method we’ve developed will be useful in other fields such as natural sciences or social sciences.”

Nishimichi added: “I feel like there is great potential in data science.”

The teams, which included experts from the Kavli Institute for the Physics and Mathematics of the Universe and the National Astronomical Observatory of Japan, said in a media release this week that Dark Emulator had already shown promising results during extensive tests.

In seconds, the tool predicted some of effects and patterns found in previous research projects, including the Hyper Suprime-Cam Survey and Sloan Digital Sky Survey. The emulator “learns” from huge quantities of data and “guesses outcomes for new sets of characteristics.”

As with all AI tools, data is key. The scientists said the supercomputers have essentially created “hundreds of virtual universes” to play with, and Dark Emulator predicts the outcome of new characteristics based on data, without having to start new simulations every time.

Running simulations through a supercomputer without the AI would take days, researchers noted. Details of the initial study were published in The Astrophysical Journal last October. The team said they hope to input data from upcoming space surveys throughout the next decade.

While work on this one study remains ongoing, there is little argument within the scientific community that understanding dark energy remains a key objective.

“Determining the nature of dark energy [and] its possible history over cosmic time is perhaps the most important quest of astronomy for the next decade and lies at the intersection of cosmology, astrophysics, and fundamental physics,” NASA says in a fact-sheet on its website. 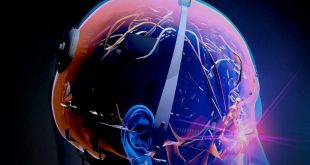 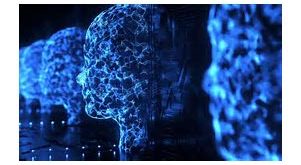 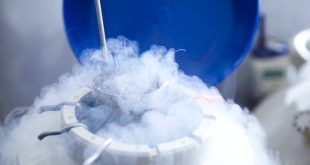