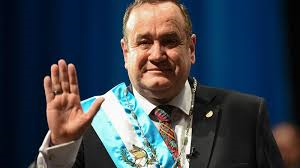 Guatemala’s new President Alejandro Giammattei cut diplomatic ties with the Venezuelan government of President Nicolas Maduro on Thursday and ordered the closure of its embassy in Caracas.

“We have instructed the foreign minister that the only person left in the embassy in Venezuela should return, and that we definitively end relations with the government of Venezuela,” Giammattei said. “We are going to close the embassy.”

The conservative Giammattei, who took office on Tuesday, had already indicated he would cut ties upon assuming power.
Venezuelan Foreign Minister Jorge Rodriguez, in a response on Twitter, accused Giammattei of bowing down to the administration of U.S. President Donald Trump.
“His government will surely become another bad joke,” Rodriguez wrote. “Our respect and affection for the people of Guatemala.” 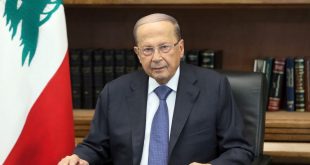 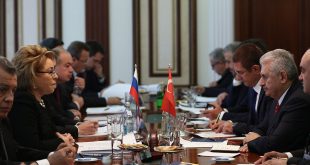