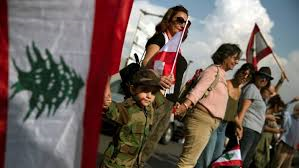 A heavy deployment of Lebanese security forces fanned out in central Beirut on Tuesday, ahead of a parliamentary session protesters have vowed to prevent, as they demonstrate against the ruling elite.
Banks were set to reopen for the first time in a week after announcing temporary steps, such as a weekly cap of $1,000 on withdrawals of hard currency and transfers abroad limited to urgent personal expenses, in moves to prevent capital flight.

A month after the start of nationwide protests, Lebanon is in serious political and economic crisis with no indication of its leaders agreeing on a new government to replace the outgoing cabinet of Saad al-Hariri, who quit as premier on Oct. 29.

Near parliament, riot police scuffled with a group of protesters who were trying to use a cable to remove a barbed wire barricade blocking a road, a Reuters witness said.
The protests have been fueled by perceptions of corruption among the sectarian politicians who have governed Lebanon for decades and are blamed for leading the country into its worst economic crisis since the 1975-90 civil war. 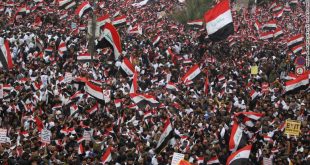 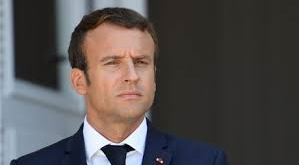 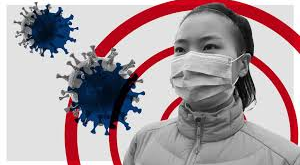