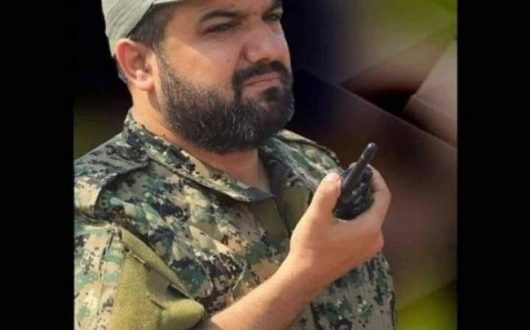 Islamic Jihad said the commander, Baha Abu al-Atta, as well as his wife were martyred in the attack in Gaza, which the Israeli military said was a rare targeted missile strike from a fighter jet.

Two others were injured in the blast that ripped through the building in Gaza City’s Shejaiya district before dawn.

“Our inevitable retaliation will rock the Zionist entity,” the Islamic Jihad said, adding that it was on “maximum alert”.

Palestinian resistance group Hamas said that the Zionist entity “bears full responsibility for all consequences of this escalation” and promised that al-Atta’s death “will not go unpunished”.

The occupation military said Prime Minister Benjamin Netanyahu had authorized the operation against al-Atta, blaming him for recent rocket, drone and sniper attacks against the Israeli occupation, and attempted infiltrations into the occupied territories…