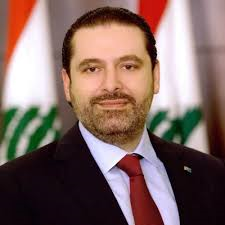 Prime Minister Saad Hariri said Sunday it is important that the 2020 budget maintains or goes below the 7.6 percent deficit-to-GDP ratio and that state spending be directed towards investment. His words came days before he heads to France to meet President Emmanuel Macron.

“We need to reach a time where the spending equals the revenue,” Hariri said following a meeting with Progressive Socialist Party leader Walid Joumblatt.

Parliament passed the 2019 budget in July. The deficit-to-GDP ratio was estimated to be around 7 percent, down from 11.1 percent in 2018.

Hariri is set to hold talks with Macron on Sept. 20. The discussions will focus on bilateral relations, developments in the region and the implementation of decisions of the CEDRE conference, hosted by France in April last year.

“We are working on forming a committee from all the donor states and [Lebanon] to follow up with transparency on the work,” Hariri said.
Regarding the meeting with Joumblatt, Hariri said it addressed economic issues, reforms and state appointments that Cabinet intends to finish.
Cabinet Thursday approved a series of long-awaited key judicial appointments, a move reflecting its determination to fight rampant corruption in the public sector and curb the waste of public funds, a key demand of international donors.
Lebanon is under pressure from the international community to enact a series of economic and fiscal reforms promised at last year’s CEDRE conference.
The reforms are deemed necessary to unlock $11 billion in grants and soft loans pledged by international donor states at the conference. 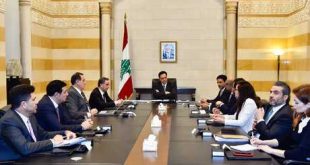 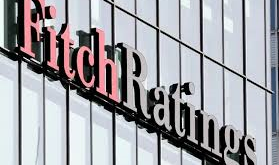