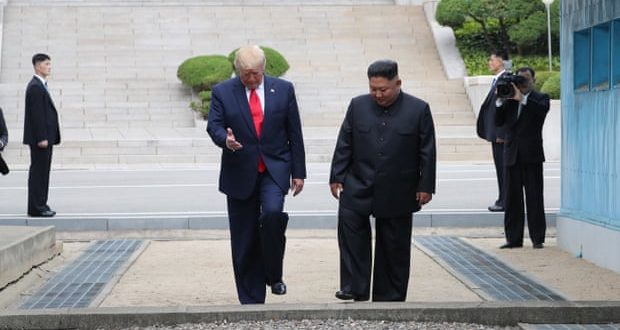 The president stepped over the DMZ to meet his favourite dictator. He came back with a mere promise of new talks

Donald Trump had to publicly beg for a meeting with Kim Jong-un and to become the first sitting US president to go to North Korea, in order to get a promise of re-starting working level talks.

This is what substitutes for progress in Trump’s reality TV diplomacy. If progress comes of this, then the ridiculous pageantry will be forgotten. But Trump’s fawning over Kim has already squandered leverage and humiliated America.

Over the last year, we’ve all watched Trump’s made-for-TV bromance with the world’s most brutal dictator. Trump thinks Kim is his “friend” and a “great leader”. He even claims he “fell in love” with a man who runs concentration camps and has people killed for speaking their minds.

It would all be comical if it came from a Hollywood studio. But this is real life, with real lives at stake. Trump has embarrassed himself and what the US stands for by defending Kim’s human rights abuses. He even defended Kim over the murder of a US citizen, Otto Warmbier. Last year Trump wished the American people would treat him more like the North Korean people are forced, at gunpoint, to treat Kim

Trump has given away US leverage for nothing. His rush into a first summit was ill advised but tested a theory of top-down engagement. A second summit squandered an opportunity because Trump again rushed in without having a deal squared away in advance. This third meeting has proven just how easily Kim can extract propaganda gold from Trump. The world’s most powerful leader begging him on Twitter for a photo op.

Trump is an easy target and Kim knows it. As he reportedly said when they met on Sunday, “If your excellency takes a step forward, you will be the first US president to cross the border.”

The most important question is where this leaves us on the nuclear front. There’s still a possible deal on the table. When Kim and South Korean president Moon Jae-in met in Pyongyang in September and when Trump met Kim in Hanoi, Kim offered to close the Yongbyon nuclear facility in exchange for sanctions relief. Details need to be ironed out but the bones of a deal are there. An interim deal, if implemented, would be significant and could lay the groundwork for more progress.

Kim supposedly promised on Sunday to restart talks, which more or less puts us where we were in the run up to Singapore. A year and three meetings later, after endless praise by Trump and nothing in return, we are ready for the working-level negotiators to meet!

Fine. Trump might have been able to achieve this by sending Kim a private message that he is willing to compromise on sanctions, and, failing that, tweeting out the offer.

But here we are, stuck with a dangerous buffoon in place of a real president. And yet we still need to push for progress. South Korea is asking the US to push forward with negotiations. We should hope for success.

We should hope North Korea will finally engage in real talks. Until now, its diplomats have supposedly not been allowed to discuss the nuclear issue without Kim present, which has stalled progress. In the weeks before Hanoi the two sides had a deal set on the other main issues – opening liaison offices, returning the remains of more US soldiers, signing a symbolic declaration ending the Korean war – but the deal fell apart because North Korea wouldn’t discuss nuclear weapons until Kim arrived.

We should hope Trump will compromise. He wants the appearance of progress badly enough he should be willing to compromise on partial sanctions relief in exchange for Yongbyon. I both fear Trump giving away the store – undermining the US-South Korea alliance – for progress, and accepting nothing because he doesn’t get everything, meaning complete denuclearization, which is what supposedly happened in Hanoi. Trump’s erraticism and lack of a strategy make both these fears legitimate.

We should hope for North-South progress, so Trump should support inter-Korea economic projects. The two processes must go hand in hand. Trump cannot leave Seoul behind for photo ops with Kim.

This may just be a propaganda coup for Kim. And as long as he doesn’t go back to the rapid pace of missile and nuclear testing, as we get closer to the 2020 election Trump will be even more inclined to portray engagement as progress. He will continue to lie about how he supposedly saved us all from a war and how being the first sitting US president to set foot in North Korea is somehow a great victory.
Perhaps the most dispiriting part of the lack of progress is that the stage is set for progress if all sides can seize it. As a recent Center for American Progress report made clear, the politics in all relevant countries support a deal.
But I fear Trump is just happy to be sold the same empty promises again and again and that North Korea will take advantage as long as he is willing to beg Kim for meetings on Twitter. I hope I’m wrong.
Michael H Fuchs is a contributing opinion writer for Guardian US, a senior fellow at the Center for American Progress and a former deputy assistant secretary of state for east Asian and Pacific affairs 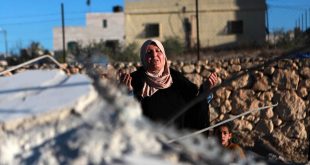 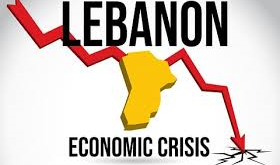 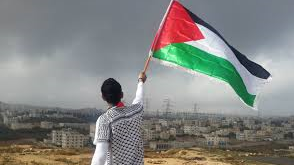