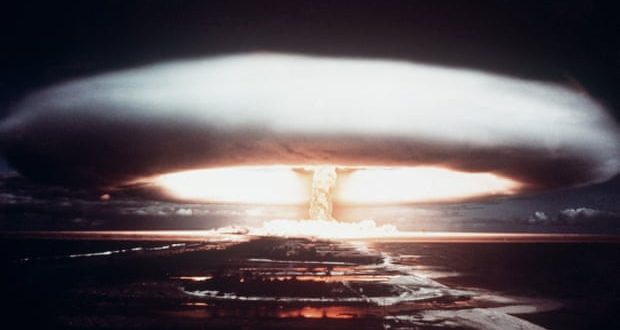 The decision on whether or not to destroy the world came down to a humble Soviet duty officer early one morning in 1983. Stanislav Petrov was told by his computer that the United States had launched at least five intercontinental ballistic missiles at the Soviet Union, and that they would strike in just 25 minutes.
Rather than send the alarm up the chain of command, the lieutenant colonel did nothing and averted a nuclear clash over what turned out to be a systems malfunction. For his troubles, Petrov was reprimanded for failing to keep careful notes during the incident and left the service the following year.
He died at 77 just last year, on the cusp of the collapse of the architecture that has governed nuclear arms control for the last two generations. Potential nuclear clashes may seem the stuff of Cold War lore, but the framework to prevent them is recent and increasingly endangered.
Led by National Security Advisor John Bolton, the United States in 2018 said it would leave the Intermediate-Range Nuclear Forces Treaty, the 1987 nuclear arms control treaty largely credited with keeping nuclear weapons out of Europe. That came after years of complaints about Russia testing a ground-based cruise missile that violated the treaty.
The next pillar to fall could be the New Start treaty, signed by Barack Obama and Dmitri Medvedev in 2010, which reduced strategic missile launchers by half. That treaty will expire in 2021 unless it is extended, and President Trump has called it a “bad deal” in a telephone call with Vladimir Putin.
Russia’s foreign minister has said he believes the United States is “preparing the soil to dismantle this deal.”
Putin also threatened the United States with a new line of nuclear-capable weapons earlier this year, blaming the United States’ decision to exit the 1972 anti-ballistic missile treaty for a new arms race. His state of the nation speech, usually a staid affair, was accompanied by a low-resolution animation of a nuclear-powered cruise missile sailing from the Atlantic Ocean, around Cape Horn and then northward toward California.
“You didn’t listen to our country then,” Putin said of the US leaving the ABM in 2001. “Listen to us now.”
Taken together, these treaties are the bulk of the nuclear arms control framework that the United States and Russia inherited from the Cold War or have developed since. Experts from both sides note that the treaties weren’t perfect but warn that brokering deals is far more difficult than breaking them. The probability of an arms buildup is growing.
“The INF decision and failure to get into real discussions about extending New START has us sleepwalking into a new nuclear arms race,” said Richard Burt, a former ambassador who served as chief negotiator for the United States on the Strategic Arms Reduction Treaty, during an Atlantic Council event earlier this year.
Viktor Yesin, the former chief of staff of the Russian Federation Strategic Missile Force, said that the US decision to exit the INF was largely with an eye to military developments in China and other countries not bound by the treaty. But the decision could lead to deployments of missiles in Europe, he said, unless the United States and Russia take steps to avoid it.
Only “political measures” could avert “the worst outcome for Russia and Europe in the development of a ‘missile crisis,’ which will unavoidably arise after the United States exits the INF,” he said.
Those warnings appear to be apt. A leaked memo published by the Washington Post showed that Bolton had ordered the Pentagon to “develop and deploy ground-launched missiles at the earliest possible date.” The order was tabled only after European allies intervened to prevent an immediate US pullout from the INF. Washington has issued Moscow a 60-day ultimatum, after which it will exit the treaty. Russia, which has not admitted to violating the treaty, has signalled it won’t change its behaviour.
The driving force behind the pullout is seen as Bolton, who has spoken fervently against similar arms control treaties and presided over the demolition of both the anti-ballistic missile treaty in 2001 and now the INF.
Determined individuals can change the course of history. In 1983, Petrov’s decision not to alert his superiors came down to a “funny feeling in my gut.” Now, Bolton appears resolved to finally see a United States released from the bonds of missile treaties and nuclear arms control. 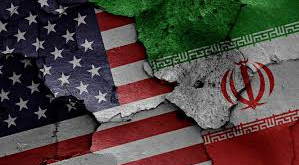 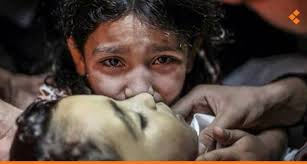 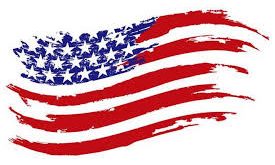