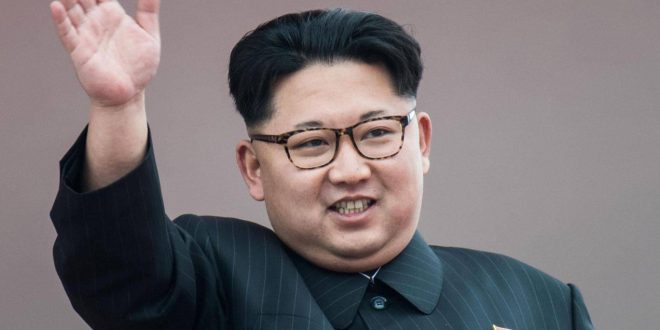 Announcement is another sign of eased relations between Pyongyang and Seoul

North Korea issued a rare announcement asking all Koreans to work towards a “breakthrough” in efforts to reunify with the South.

The call from Pyongyang continued a thaw in relations following months of mounting tension on the Korean Peninsula.

It urged “all Koreans at home and abroad” to “promote contact, travel, cooperation between North and South Korea”.

After repeatedly testing ballistic missiles and threatening to annihilate its neighbours in recent months, the North Korean regime has extended an olive branch by agreeing to send athletes to the upcoming Winter Olympics in Pyeonchang, South Korea.

The first North Korean athletes crossed the border on Thursday morning to begin training ahead of the 9 February Games.

In its announcement, North Korea vowed to “smash” impediments to reunifying the Korean Peninsula and called military tension a “fundamental obstacle”..

It also decried military drills conducted with “outside forces”, a reference to joint exercises with the United States that North Korea views as provocations.

The Korean Peninsula has been divided since the Korean War ended in a 1953 armistice.