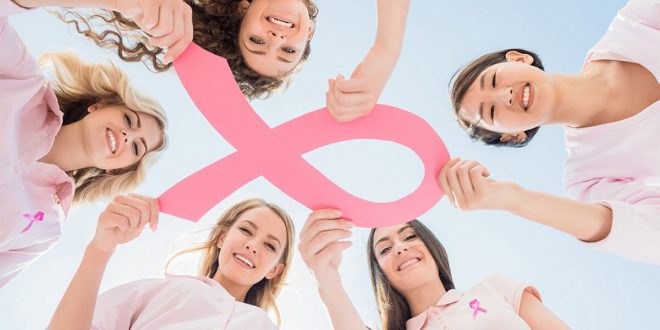 Women who have a history of gum disease face a higher risk of several types of cancer, particularly tumors in the esophagus and breasts, a U.S. study found Tuesday.

“A history of periodontal disease was associated with a 14 percent higher risk of developing any cancer,” said the study published in Cancer Epidemiology, Biomarkers and Prevention, a journal of the American Association for Cancer Research.

“The strongest association was for cancer of the esophagus, which was more than three times more likely in women with periodontal disease than women.”

The study spanned 1999 to 2013, and involved more than 65,000 post-menopausal women who filled out questionnaires about their health.

The women, aged 54 to 86, were followed for an average of eight years.

This study is the first to focus on gum disease’s link to all cancers, and in an all-female population, said senior author Jean Wactawski-Wende, dean of the School of Public Health at State University of New York at Buffalo.

“This study is the first national study focused on women, particularly older women,” said senior author Jean Wactawski-Wende, dean of the School of Public Health at State University of New York at Buffalo.

More research is needed to find out exactly how gum disease may promote cancer, she added.

One theory is that harmful pathogens could be carried in saliva and dental plaque, or through diseased gum tissues into the blood circulation.

“The esophagus is in close proximity to the oral cavity, and so periodontal pathogens may more easily gain access to and infect the esophageal mucosa and promote cancer risk at that site,” Wactawski-Wende said.